Soon to be a Major Motion Picture, with Alysia Abbott 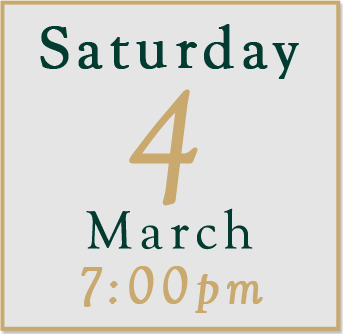 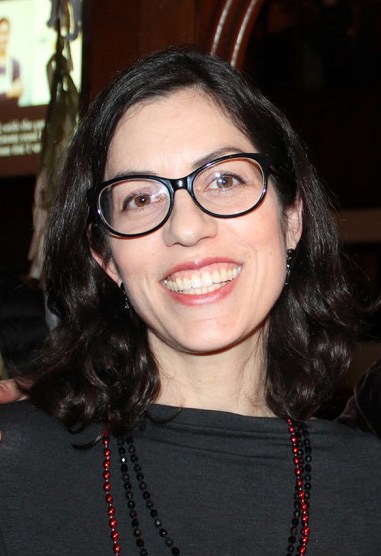 The “soon” in “Soon to be a Major Motion Picture” is relative. When Alysia Abbott published her highly praised book Fairyland: A Memoir of My Father back in 2013, Sofia Coppola immediately snatched up the rights to the work, which was lauded by publications ranging from the New York Times to the San Francisco Chronicle to the Boston Globe. The New Yorker called her book “funny, strange, and sweet― she remembers playing dress-up with her father’s flamboyant friends, learning about sex and gender without a mother, being immersed in art and creativity and, finally, watching as the AIDS epidemic decimated the life she knew.” The book was translated into French, Italian, Spanish, Polish, and Portuguese.

But it took almost 10 years for her memoir to become a film staring Emilia Jones (of CODA fame) as Alysia, Scoot McNairy as her father, and Geena Davis as her grandmother. And it premieres next month at the Sundance Film Festival. Cannes is sure to follow. 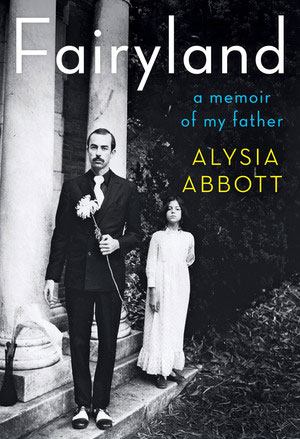 Abbott has kept busy in the decade between the publication of her book and the release of the film based on her life, writing for The Boston Globe, The Guardian, The New York Times, The Wall Street Journal, The Washington Post, Vogue, Marie Claire, TheAtlantic.com, and Psychology Today, among other publications She also worked as co-founder of The Recollectors Project, dedicated to remembering parents lost to AIDS and supporting the children they left behind.

At the Ames, Abbott will speak about the experience of having her life translated to the big screen and will show stills from the set. No public speaking neophyte, she has appeared on NPR’s Weekend Edition, Fresh Air, The Brian Lehrer Show, KQED’s Forum, and the BBC’s Outlook, among other venues. This is not one to miss.

Doors open at 6:30 for drinks and hors d’oeuvres. The talk starts at 7 PM, and Buttonwood Books and Toys will be on hand if you want to purchase a copy of Fairyland, which Abbott will sign for you as she mingles after her presentation. The Ames Chapel is located at 12 South Street, Hingham.