There are no paper tickets. Please give your name at the door. 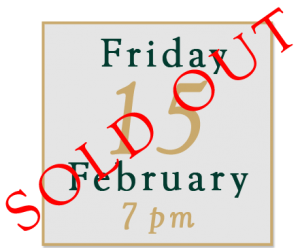 A Conversation with Bestselling Authors Celeste Ng and Whitney Scharer

Celeste Ng’s two books, Little Fires Everywhere and Everything I Never Told You, are New York Times bestsellers and have both been named best book of the year by literally dozens of publications from The Washington Post to Esquire, NPR, The Huffington Post, and too many other media outlets to mention. A film adaptation of Little Fires Everywhere will star Reese Witherspoon and Kerry Washington. Whitney Scharer’s debut novel, The Age of Light, sold for more than $1 million at a hotly contested auction involving 14 publishing houses. Named a most anticipated book of 2019 by Oprah.com, The Millions, Entertainment Weekly, Southern Living, Woman’s Day, PopSugar, and numerous other venues, it is already being translated into more than a dozen languages across three continents.

Come hear Ng and Scharer speak, read from their books, and answer your questions at the Ames at 7 p.m. on Friday, February 15th. Afterwards, join them for an up-close meet-and-greet with free drinks and refreshments and a signed copy of one of their books, all for the $15 ticket price. In lieu of a speaking fee or book profits, Ng and Scharer have designated all proceeds from this event for their chosen charities, Food for Free and Arlington Eats, respectively. Both organizations help those without adequate resources for food.

Sign up for News & Events from the Hingham Cemetery & Ames Chapel 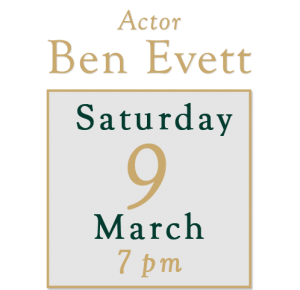 Is Coming to the Ames Chapel 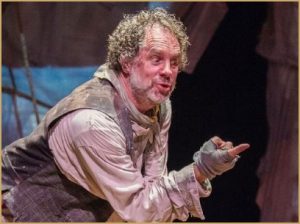 Hingham Cemetery has been listed in the NATIONAL REGISTER OF HISTORIC PLACES by the United States Department of the Interior.