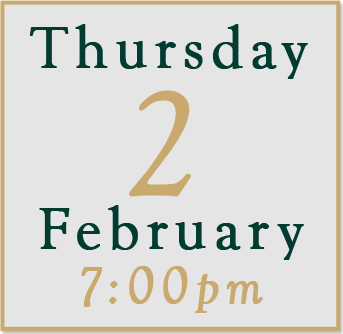 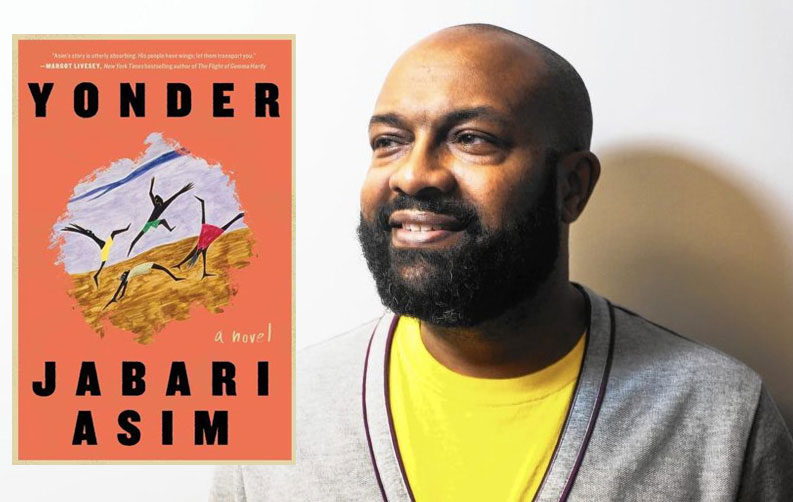 Jabari Asim’s novel, Yonder, is one of the New York Times’ “100 Notable Books of 2022.” Chronicling the intertwined lives of four enslaved, or “Stolen,” Black people, the book “is a great departure from the typical story of the captured who solely pick cotton while dodging the master’s whip,” The Washington Post says. “Asim…articulates the full humanity of enslaved characters, adding dimensions that further reinforce the value of storytelling.” Publishers Weekly, in a starred review, calls the work “a searing and redemptive story of slavery and survival.” And the New York Times Book Review says that “What sets Asim’s book apart is the way Yonder portrays the spiritual resilience of enslaved people. A central question of the novel is: What level of hope can one attain in Black skin, in a Black body, when Black people are deprived of the right to determine their own lives?”

Asim, the Elma Lewis Distinguished Fellow and a Professor at Emerson College, has served as the editor-in-chief of Crisis magazine—the NAACP’s flagship journal of politics, culture, and ideas. He was also an editor at The Washington Post, where he wrote a syndicated column on politics, popular culture, and social issues. His writing has appeared as well in Essence, The Baffler, the Los Angeles Times, the New York Times, The New Republic, American Prospect, Yale Review, and elsewhere.

Asim’s speaking engagements have included appearances on The Colbert Report, Hannity & Colmes, The Today Show, NPR’s Morning Edition, Tavis Smiley, and many other programs. Now come hear this author of eight books for adults and 13 children’s books talk in the intimate setting of the Ames.

Buttonwood Books and Toys will be on hand to sell Yonder and other of Asim’s titles, including We Can’t Breathe, which he will sign for you in a mingling session after his presentation.

Doors open at 6:30 PM for drinks and hors d’oeuvres. The discussion, followed by a question-and-answer period, starts at 7. The Ames Chapel is located at 12 South Street, Hingham.