Get your dead on! 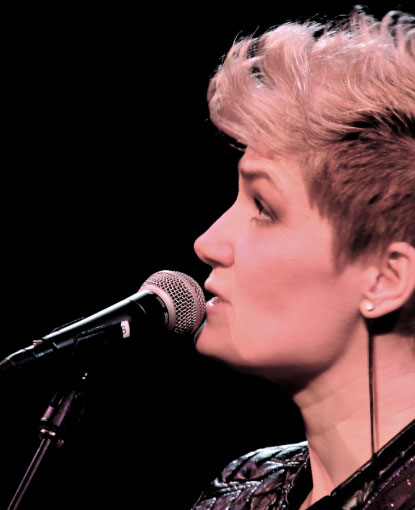 Vocalist, guitarist, and keyboardist Berry — with a style reminiscent of such artists as Eva Cassidy, KD Lang, and Melissa Etheridge — has performed solo at Carnegie Hall, Boston’s House of Blues, the Shalin Liu Performance Center in Rockport, and the Old Town School of Folk Music in Chicago. Along with releasing 10 albums and having her music played regularly on Sirius XM’s The Loft, she has opened for Chris Isaak, Shawn Colvin, and Belinda Carlisle. Livingston Taylor says she has “a voice of remarkable power and control with a joyous soul.” 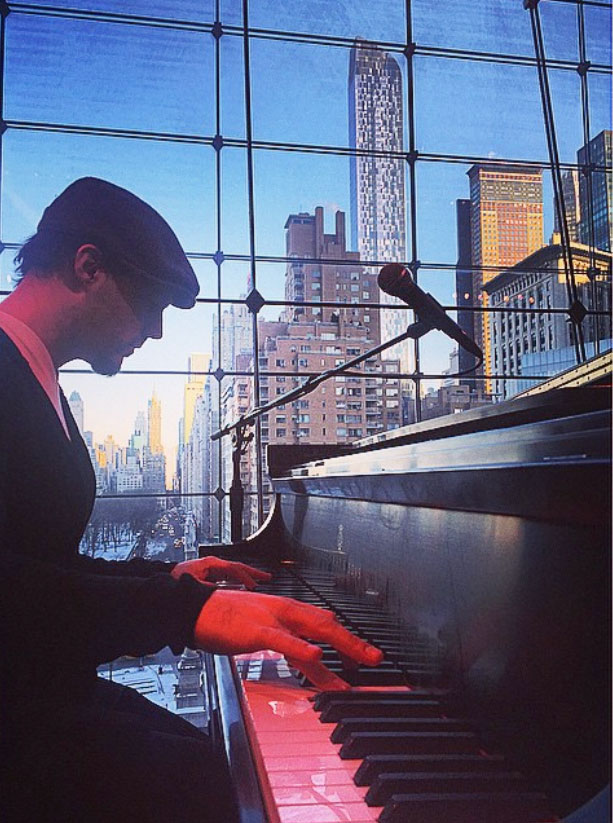 What’s that, you want more? Okay, fine. Berry is going be joined by Matt Cusson, who just last month was nominated for a Grammy. The pianist/singer/songwriter has collaborated with everybody from Stevie Wonder to Christina Aguilera to James Taylor, to name just a few. His song Calling It a Night was used by NASA for its annual Moon Phase Video. And his arrangement of Irving Berlin’s Count Your Blessings (Instead of Sheep) was performed by the New York Pops at Carnegie Hall.

Incredible music, consummate performers, wine, beer, and hors d’oeuvres — all for 25 bucks. (And you thought we couldn’t soften your inflationary pain.) Doors open at 6:30 for a drink and a nibble. The show starts at 7.  The Ames Chapel is located at 12 South Street, Hingham